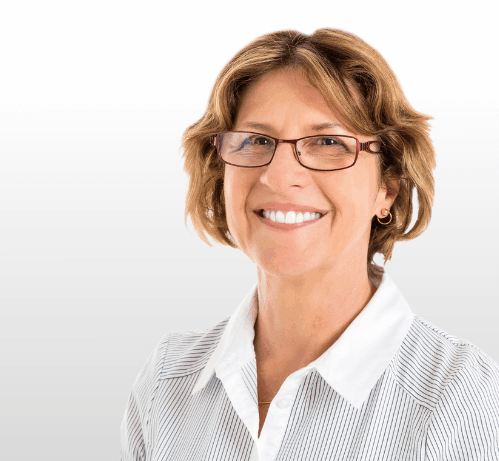 An accomplished scientist, researcher and self-made businesswoman, Bronwyn originally made a successful career in biological sciences, working in Australia, Canada and NZ in animal health and advisory services, before co-founding a highly successful biotechnology and laboratory business with 3 other partners. After the sale of her company to an international corporation, Bronwyn continued to work in the industry in a technical capacity until retiring in 2013 and re-focusing her attention on business and governance once again.

She now works as an independent director and her experience includes a diverse group of boards, including the New Zealand Veterinary Association, a retirement village, and the Winston Churchill Memorial Trust.