The Whakamaru North project is part of the North Island Grid Upgrade Project – currently the largest electricity transmission project to be undertaken in New Zealand since 1960.

The inclusion of new technologies in the new switchyard, and the interfacing of the new equipment with the existing switchyard, added a level of complexity to this project for everyone involved. Establishing a seamless interface between both substations also provided some new and interesting challenges as well.

Edison was engaged by Transpower to effectively see through the successful electrical installation and commissioning of the Whakamaru North project – including the existing switchyard extension and the new switchyard.

Edison was also engaged as the commissioning engineer for Whakamaru to commission the overall NIGUP project comprising the two new 220kV circuits from Whakamaru to Pakuranga.

The key priority for the team at Edison was to flesh out and resolve technical issues as they arose. This included liaising with the numerous stakeholders. After spending time focusing on how to resolve all technical issues at the two sites, the project was able to be implemented relatively smoothly.

Due to the highly complex nature of this particular project, Edison was also very involved in the day-to-day implementation including weekly site visits, resolving on-site challenges and coordinating with the various stakeholders throughout the project.

As a result, the project was completed safely and efficiently, without any unforeseen hold-ups or difficulties. 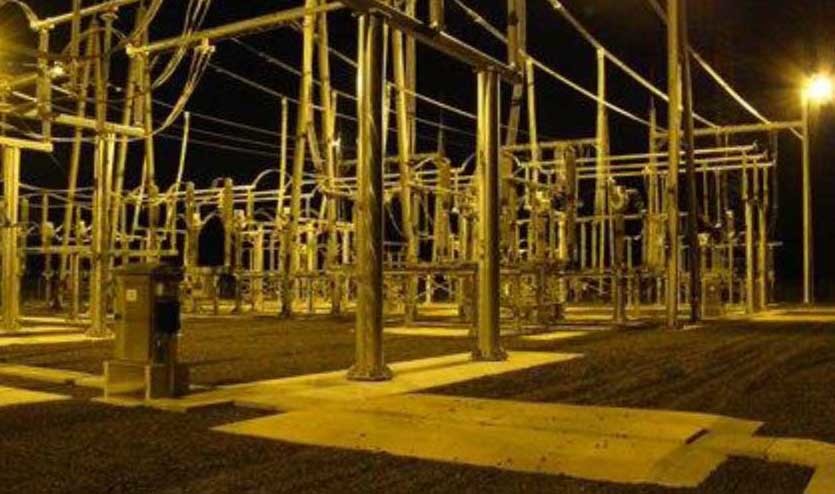 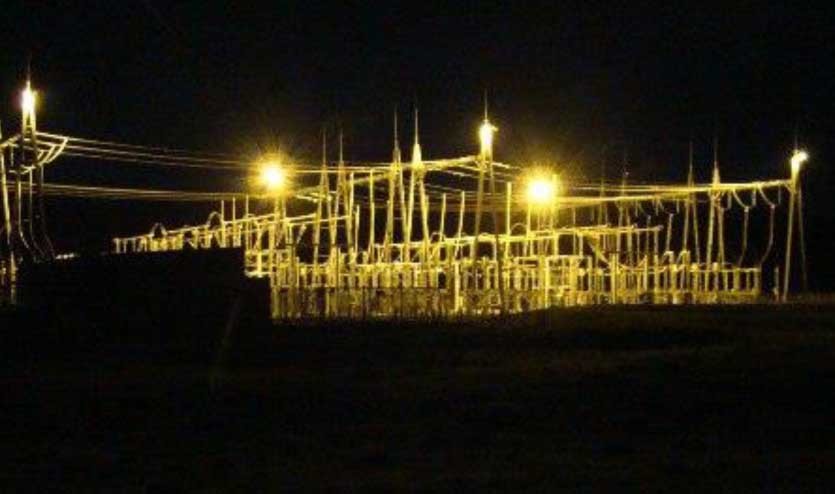 The lead Edison consultant on this project was an integral part of the team and was a key part of Transpower meeting their project goals.

Speak to our team about your next project 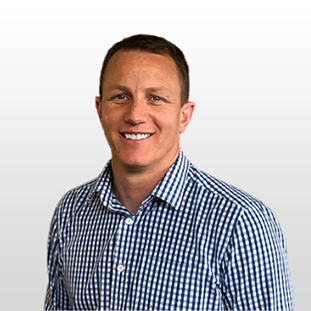 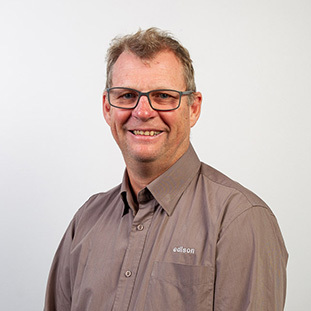 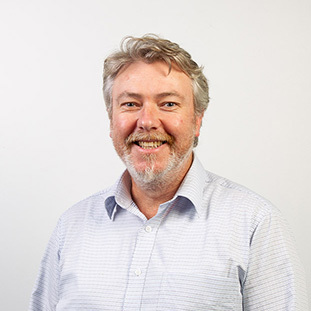 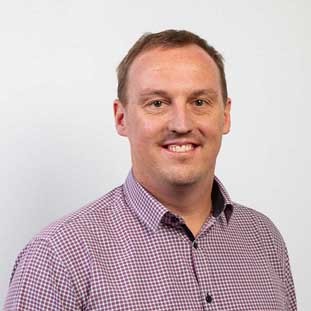